You are here: Home / Photography / How to Change the Aspect Ratio of Sony a6000

I’ve been using Sony a6000 since last year and only managed to change the aspect ratio from 16:9 to 3:2 and I’m writing a blog post for reference.

I’ll be writing more post about Sony a6000 as I keep on learning on how to use my first mirrorless camera that comes with a kit lens (16-50 OSS).

Change the Aspect Ratio of Sony a6000 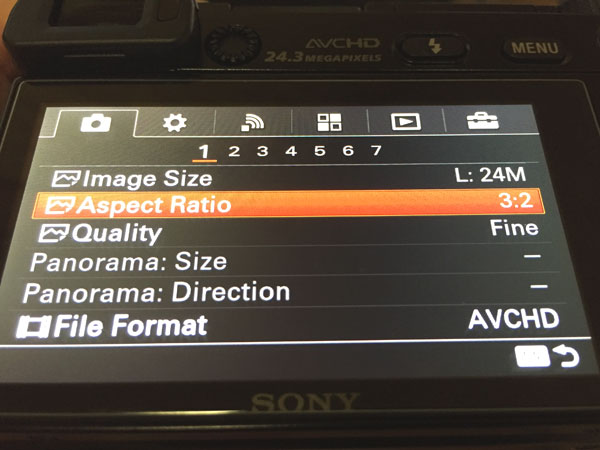 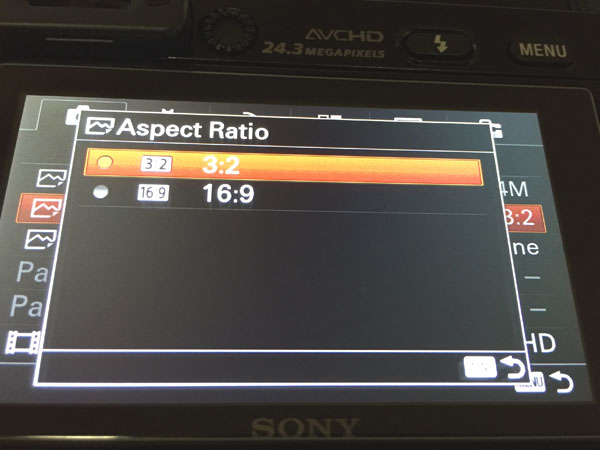 Why Did I Change the Aspect Ratio

I mostly use photos from my iPhone and had no issue changing the size to 600 x 450 without cropping.

But when I use photos taken with Sony a6000 with an aspect ratio of 16:9 (default) I had to always crop a photo on Photoshop instead of just changing the image size.

The only downside of using 3:2 is that you’ll get black space on the left and right corner. 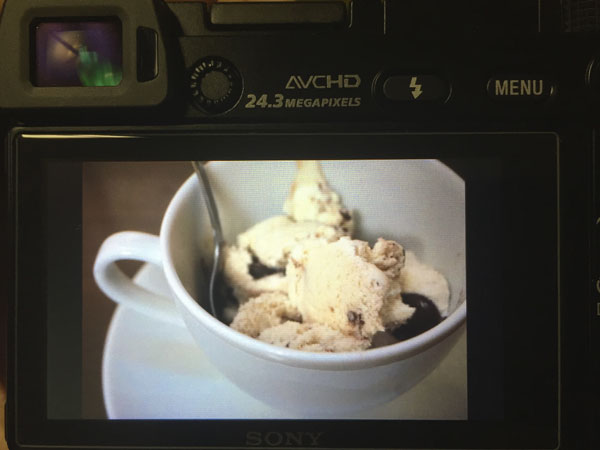 Here is a photo of my ice cream before I had it for snack. This is the effect of using 3:2 as an aspect ratio. Choose 16:9 if you want a photo to occupy the whole screen. 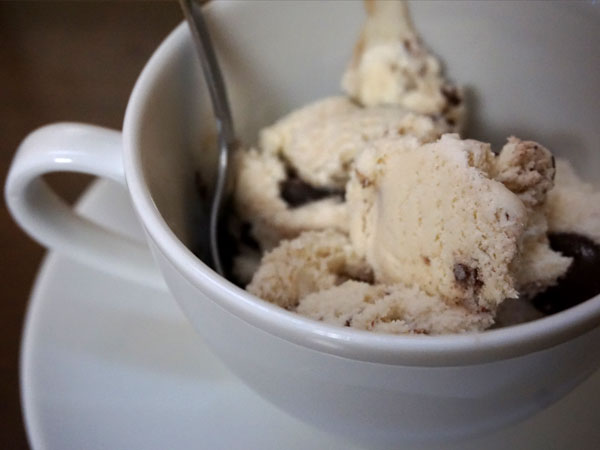 Is there a significance on choosing one aspect ratio from the other?

Personally, I just stick with 3:2 because I still shoot a mixture of film and digital and it helps me be consistent.

I am used to 3:2 and would keep using it unless I have to change it otherwise.

What aspect resolution do you use on your camera?